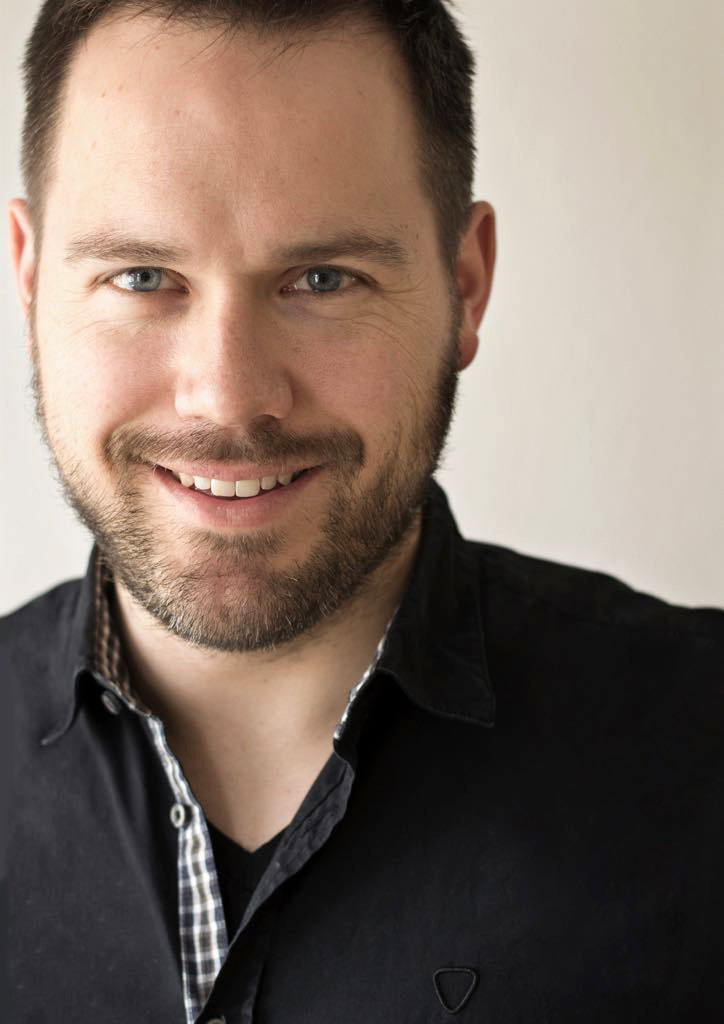 Andreas Obermayer was born in Munich in 1980. At the Hochschule für Musik und Theater Munich he studied music for the teaching profession at grammar schools and Catholic church music. He also studied choral conducting with Prof. Michael Gläser. He completed his studies with a master class diploma with Guiseppe Verdi's "Messa da Requiem", among others with the Munich Symphony Orchestra. In addition to his studies, he took part in various workshops and choral conducting master classes, among others with Denis Rouger (France) and Stefan Parkman (Sweden).

From 2003 to 2010 Andreas Obermayer was a church musician at the Friedenskirche in Munich-Trudering; from 2001 to 2015 he conducted the choir of the Cantate-Kirche Kirchheim and since 2013 the Ensemble di Capello.